We bring you the best Australian honey from our home in Forbes, NSW.

What began with love of honey and fascination with bees, soon became a humble family honey factory.

Superbee was established in 1968 as a family’s humble honey business and is now Australia’s leading privately owned manufacturer of pure Australian honey, Royal Jelly and Propolis. Family is still as important as ever, and these days we’re lucky enough to share our heavenly honey with those who enjoy it as much as we do. 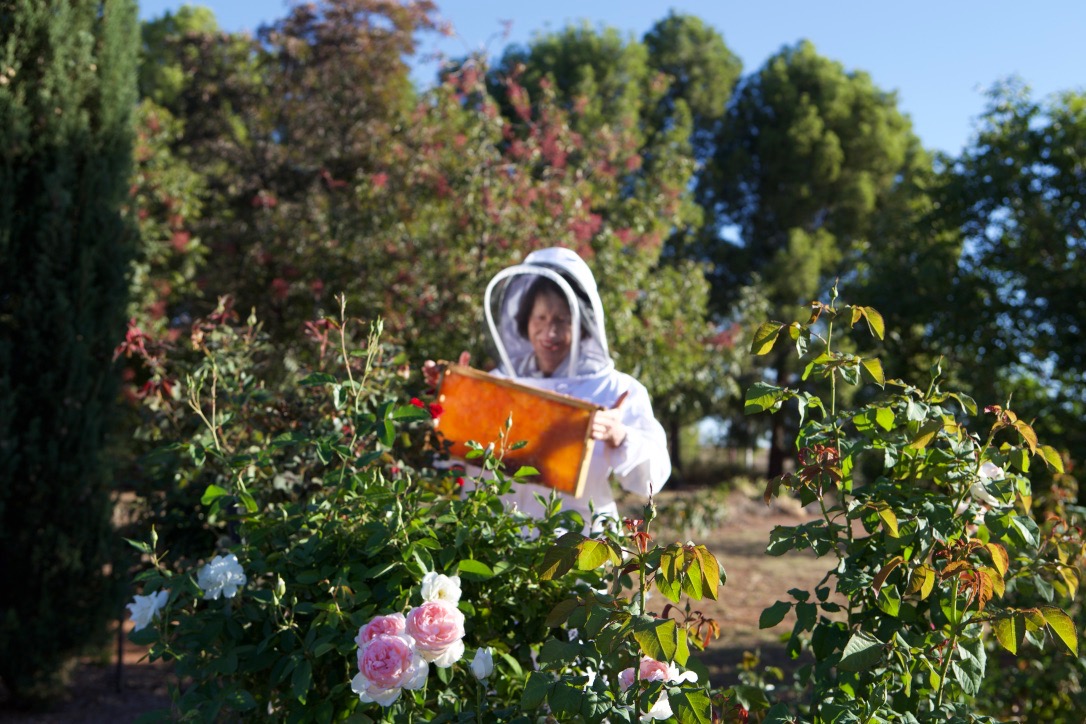 It started with a kitchen, some honey and a desire to share with Australia.

For over 50 years we’ve been producers of some of the best, pure Australian honey available.

It all began in a small town behind the Sunshine Coast in Queensland.

Superbee Honey Factory was founded in 1968 in Tanawha, Queensland. The marvel of pure Australian honey was first introduced to locals and tourists alike, onsite at the two-acre tourism facility.

Live Bee Shows educate visitors about the importance of these tiny creatures and share mysterious secrets from within the beehive.

Live Bee Shows become so popular in Tanawha on the Sunshine Coast that SUPERBEE expands shows to Currumbin, on the Gold Coast. 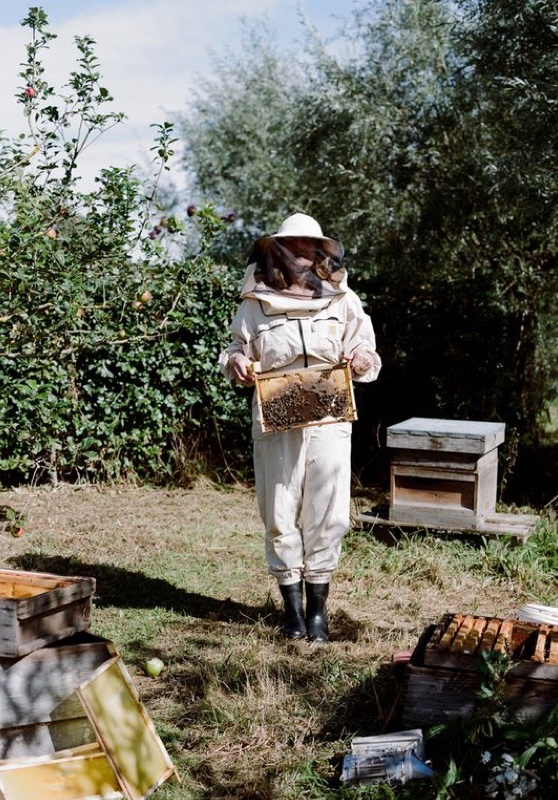 Honey is made for sharing - by bees and by people who love the sweet life.

“The colour, flavour and aroma of honey is unique and dependent on the regions where our bees have been busy.”

Tanawha joins forces with Budgerim (the home of ginger) to combine their famous produce and create the most sought after combination; Yellow Box honey and Budgerim ginger – ever popular today.

The Superbee honey factory relocates to its current home in Forbes, New South Wales. This region is where 40% of Australia’s honey is sourced. The move allows for smoother production times and lessens freight time between interstate hives.

Climate conditions in Australia result in short supply, as major beekeepers struggle with production. Superbee honey is momentarily limited to a pre-existing customer base.

The worst drought in Australian history is affecting honey-producing regions in Western New South Wales and Queensland, the risk of honey shortages are looming.

Honey production is one part natural wonder, one part science. We love both equally.

You can witness honey being made at Australia’s only beeside attraction in Currumbin or let us do the work in Forbes and ship it to you within days. 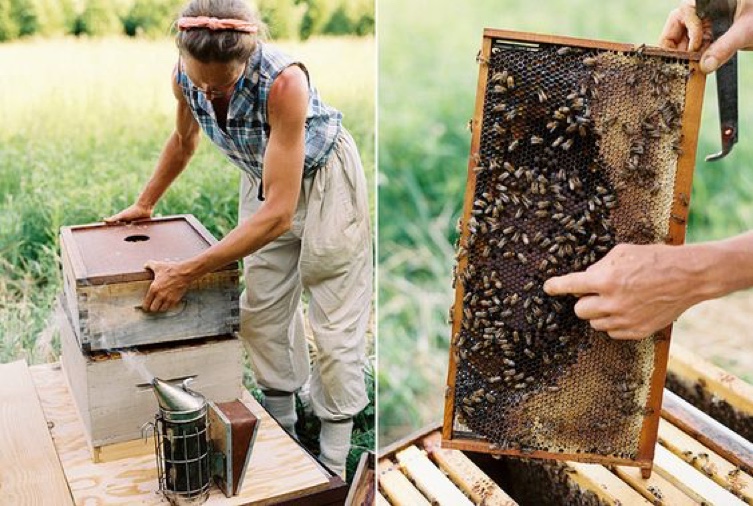 We still thrill every day to working closely with local bee-keepers.

What makes it super?

Finding the right location and bees comes first. How we select and bottle it is the next part of the equation. 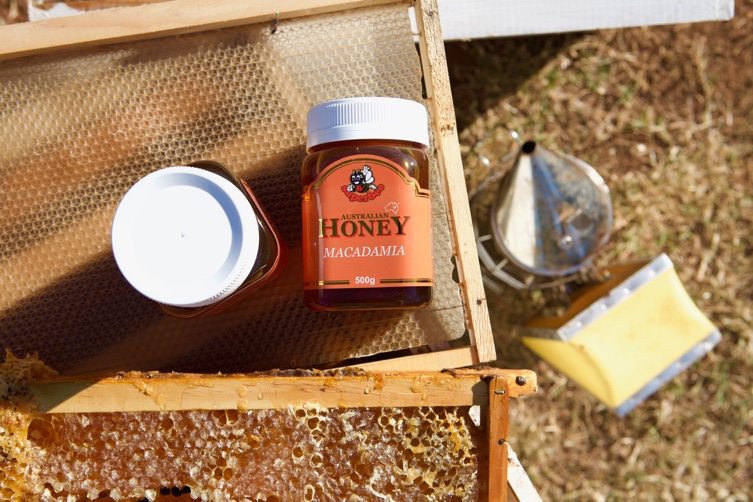 For us honey is not just a sweet treat - but a way to experience the land we live on and the local flora.

Honey contains important antioxidants. These include organic acids and phenolic compounds such as flavonoids. 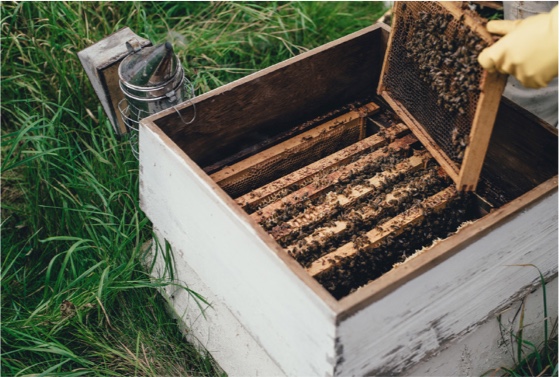 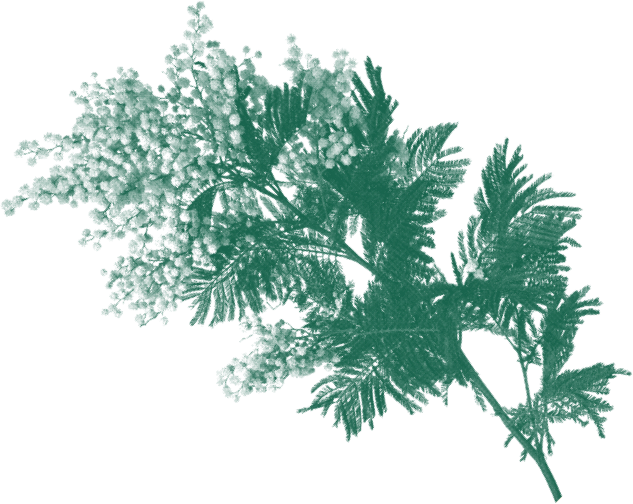 We need the tonic of wildness…At the same time that we are earnest to explore and learn all things, we require that all things be mysterious and unexplorable.